The impact of the shift to distance learning was explored in an ESRI study using an online questionnaire and in-depth interviews with school leaders.

—By Eamonn Carroll and Selina McCoy 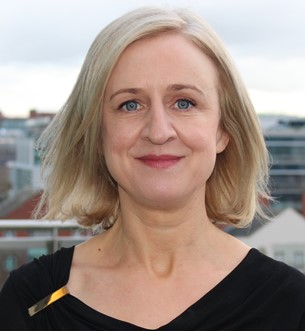 The closure of school buildings on March 12th and the resulting shift to distance learning for the remainder of the academic year posed challenges for educators, students, and parents. An ESRI study explored the impact of the shift through an online questionnaire and in-depth interviews conducted with school leaders across Ireland. School leader wellbeing during the lockdown was discussed during the interviews, which gave a deep insight into the personal and professional challenges and rewards of running a school without a school building.

There were some feelings that were shared universally, especially around the lack of communication and clarity from the Department of Education and Skills (DES), and the strain this placed on school leaders.

“I have never felt more lonely in my profession, and actually the information that I was getting, I was getting it from my union reps – which I don’t think was correct. The other place I was getting my information from was the media. I just felt we are the people who are being asked to manage this, and organise it and do all the donkey work if you like, but nobody is communicating directly with us.” 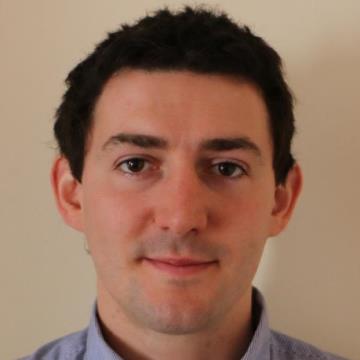 The uncertainty around the Junior and Leaving Certificate examinations, in particular, was cited as a cause of stress and anxiety for school leaders and everyone else involved. In the middle of an unprecedented challenge, many school leaders felt that they were managing issues for staff, students, and parents, but that they were not receiving the support they needed to do this effectively. For several interviewees, this meant 12-hour days at the computer and on the phone, managing staff upskilling and maintaining morale, ensuring that students had the devices and broadband they needed to engage in online learning, and making contact with those who were not engaging.

Teacher wellbeing was flagged as a major concern by most respondents, many of whom reported encouraging teachers to maintain a clear work-life balance by disengaging from online teaching after work hours, even as the school leaders themselves found their work-life balance severely impacted.

Despite the increase in workload and stress reported by most school leaders and the sentiment that the situation was not sustainable beyond the current academic year, there was an overall feeling of pride in their own work and in the response of their school community throughout the period. The autonomy schools had in deciding how to shift to online or distance learning was central to this, and the sense of rising to the occasion was accompanied by a feeling that there had been real innovations during the period as school leaders and teachers found creative solutions to new problems.

In one school, for example, the principal replaced academic instruction on Fridays with “Dé hAointeach”, a day focussed on student wellbeing and extracurricular activities. The success of this initiative in boosting student and staff wellbeing increased the principal’s own sense of agency and the value of their role, positively impacting their wellbeing also.

A renewed appreciation of the importance of the school to students and the wider community, and of the importance of school leadership within the school, was articulated by several respondents and appeared to mediate their experience of the increased workload and greater stress as these were reframed as playing a vital part. The sense that all staff was part of the same important struggle was also universal across the interviews, along with the widespread feeling that school leaders were being well supported by their boards of management and management bodies like the ETB and JMB.

The sense of the school as a community coming together in a moment of adversity was crucial to how school leaders approached the crisis, but this sense emphasised how much was lost with the closure of the school building.

Looking forward to the next academic year, school leaders were clear in wanting to get as close to “business as usual” as possible. As the start of the next academic year draws closer, and uncertainty over what the school will look like on a day-to-day basis lingers, it is vital that school leaders think about and plan for their own wellbeing within general plans for reopening schools. With the potential for a long period of disruption ahead, the ad hoc reactive response which was so effective from March to June simply will not be sustainable for schools or school leaders.

In the absence of certainty, forging strong structures of support both professional and personal, and clear delegation of responsibility, were held up as effective approaches to keeping the school functioning and maintaining school leader wellbeing.

Sean O’Driscoll is elected Chair of the ESRI Council