Mediation: A Better Way to Resolve Conflict in School Communities 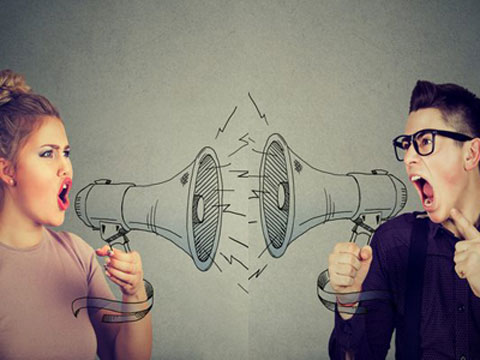 Schools, by their nature, are maelstroms of conflicting ideas, interests and issues. 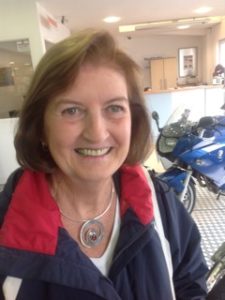 This can be healthy, dynamic and creative when it enables an ongoing examination of the way in which the school operates. However, it can also give rise to disputes, which have the potential to become bitter and entrenched.

Many disputes that arise are resolved satisfactorily. But this is not true in all cases and, when a conflict is not swiftly and satisfactorily settled, it can become toxic and have a profound negative impact on the entire school community.

Schools vary in how they manage conflict. Generally, it is those schools which seek to promote pro-educational attitudes, positive role models, democratic processes, and which offer students, parents and teachers the opportunity to have their voice heard, that are more likely to encourage positive approaches to conflict resolution.

Sadly, schools do not always respond well to conflict. Often they delay intervention in the hope that the dispute will “blow over” – but it rarely does.

Principals may feel totally helpless when they are not directly involved in the dispute but can see the corrosive impact it is having on the atmosphere in the school. Nevertheless, they or the Board of Management may be joined in legal action for an alleged failure in their duty of care.

Parties in a dispute

Disputes can arise between:

There are no formal mechanisms in our schools for dealing with interpersonal disputes. Management does not wish to get involved, seeing it as a private issue between the two parties concerned – unless the parties seek to directly involve Management, which can then present other problems. It would not normally be an issue in which a trade union would involve itself either and so the war just goes on.

The physical and mental health of the parties engaged in the dispute can be affected. Where the dispute involves teachers, this certainly destroys their capacity to join in the social life of the staffroom, which would usually provide a very necessary safe haven from what can be a rather stressful job. Colleagues are embarrassed by the atmosphere created by the dispute and generally try to avoid being drawn into it or being pressurised to take sides. The parties to the dispute themselves may have to take stress-related sick leave, with all that that entails for Management and more importantly for the students.

Eventually, unresolved disputes can end up with the Workplace Relations Commission or the Labour Court. They can also end up in the Civil Courts, not to mention the “Parliament of Joe Duffy”, with all the attendant negative publicity for the school. The systems in the Courts and also in the WRC are adversarial – one side wins by making the other side lose.

Negative impact for participants and for schools

Participants in such disputes are often left with a feeling of dissatisfaction that the process was not fair, that they were not listened to, that there was a huge imbalance of power and that they did not agree with the outcome but had no real input into what was decided. This can impact very seriously on their morale and negatively affect the working environment for all. As outcomes are posted on Court or WRC websites there is potential for huge reputational damage to both sides of the dispute, regardless of the outcome.

It doesn’t have to be like this. There is another and a better way.

Mediation is a voluntary process of conflict prevention and resolution that affords the parties the opportunity to address their issues in a confidential, private, and safe environment.

Mediators are trained in conflict resolution skills and techniques and have the expertise needed to give people the best possible opportunity to resolve their disputes.

Mediation offers an alternative dispute resolution mechanism, which enables schools to avoid costly and damaging public litigation, with all the ensuing negative publicity and damage to their reputation.

Susie Hall is an experienced Workplace and Family Mediator, specialising in Education Communities. She is on the Board of the Mediators’ Institute of Ireland, which has a register of qualified Mediators.
Contact Susie at susiehall71@hotmail.com.

How to handle the conflict question in job interviews