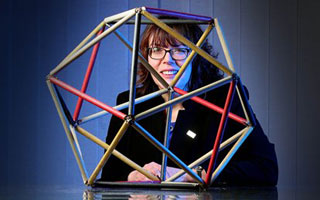 Dublin Institute for Advanced Studies (DIAS) marks its unique mission and rich legacy of ground-breaking discoveries with a week of online events.

“When it was founded by Éamon de Valera in 1940, DIAS was only the second institute for advanced studies in the world and the first such institute in Europe.

“Since then, DIAS has conducted seminal research and attracted renowned academics from all over the world in its core disciplines of Celtic Studies, Theoretical Physics, Astrophysics and Geophysics. Work has ranged from that of:

Dr Eucharia Meehan, CEO and Registrar of DIAS, pictured at the launch of the DIAS 2020 programme of activities earlier this year. 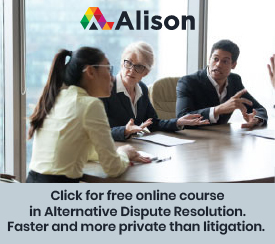 “The bold decision to establish an advanced institute when the State was in its infancy, at the start of a world war, and at a time when few people in Ireland progressed to secondary education, was a powerful message that Ireland was a home for intellectual leadership, independent critical enquiry, and innovative frontier research.

“Eighty years later, DIAS continues to be an ambassador for Ireland and contributes to important global discoveries,” Dr Meehan said.

On Friday, 19th June at 5 pm, the inaugural DIAS Day Lecture on black holes and how they might be sources of new physics will be delivered by Dutch Nobel Laureate Professor Gerard ‘t Hooft. Prof ‘t Hooft, who received the Nobel Prize in 1999 for his work on gauge theories, will consider how black holes seem to tell us not only important things about particle physics, but also aspects of space and time that are quite unlike what you read in textbooks.

DIAS is donating a copy of ‘Ingenious Ireland’ to every city and county library across Ireland to mark the 80th anniversary of the Institute. Written by the late Mary Mulvihill – a pioneer of science communication – ‘Ingenious Ireland’ contains a county-by-county breakdown of intriguing inventions and discoveries, showcasing Ireland’s rich heritage of research, scientific curiosity and inventiveness.

For 80 years, DIAS has pushed the boundaries of discovery and, today, it is a globally-embedded institution that attracts high-calibre researchers from all over the world in its core disciplines of Celtic Studies, Theoretical Physics, Astrophysics and Geophysics. Currently, there are approximately 100 researchers hailing from 20 different countries based at DIAS.

DIAS Dunsink Observatory is a designated European site of historical significance for physics.