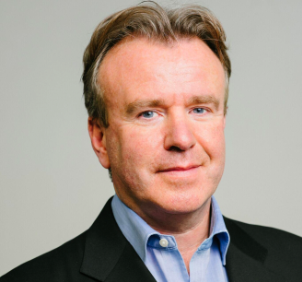 Tom Clonan has been elected in the 2022 Seanad by-election to represent the University of Dublin (Trinity College Dublin) constituency.

Tom Clonan will join current Trinity Senators David Norris and Lynn Ruane in Seanad Éireann. He will be the 27th Senator to represent the University since 1938.

The by-election was held to replace Ivana Bacik as Senator after her election to the Dáil last year. The election saw registered Trinity graduates choose between 17 candidates. For the first time, most of the candidates were women.

“I would like to congratulate Tom Clonan on his election to represent Trinity in Seanad Éireann. He will be following in the footsteps of some of Ireland’s most renowned and accomplished public representatives. We look forward to working with Tom and to the positive contributions he will make in the Seanad.”