The Role of Hair in Traveller Culture 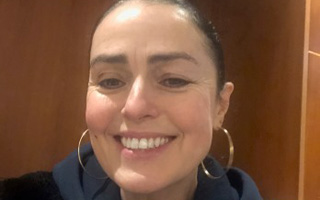 A new website aims to explore the long tradition among Traveller women of expressing their identity through their hairstyles. 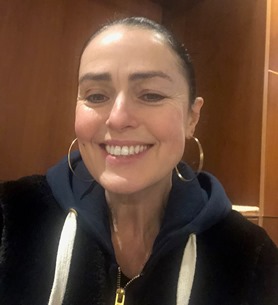 Breda Mayock, Graduate of the School of Fine Art at the National College of Art and Design, Artist, Musician, Project Coordinator with Mayo Arts Service.

Irish Travellers are an indigenous minority that has been part of Irish society for centuries. They have their own language – Cant or Gammon. In this language, they call themselves Mincéirí. Travellers/Mincéirí share traditions, cultural values, language and customs that make them a distinct group. In particular, nomadism as a way of life distinguishes them from the settled population.

Growing up in the west of Ireland, I developed a different view of Travellers. I had a natural curiosity and admiration for the Traveller people. I learned traditional Irish music from the Traveller culture of touring entertainers, from busking musicians to carnival people. Travellers brought songs and stories from town to town and demonstrated their unique styles of singing, storytelling, and playing musical instruments. The Dorans, Dohertys, Fureys and Keenans, to name a few, imparted the spirit of their culture through their music. I was a fortunate and enchanted recipient of this musical heritage.

One aspect of Traveller culture especially intrigues me – the creativity of female Travellers in regard to their hair. Hair is, to me, a unique feature of Irish Traveller women and one that I have admired since I was a child. I believe this is one of the distinguishing physical characteristics for girls and women in the Irish Traveller community. Why this long luxurious flow in all its glory – plaits, rolls, ribbons, top knots and curls? What have the women to say about their hair, its physical appearance, its traditions, its rituals, and what it means to them? I determined to explore this subject and I got in touch with Traveller girls and women to talk to them about hair – and so Crown was born. 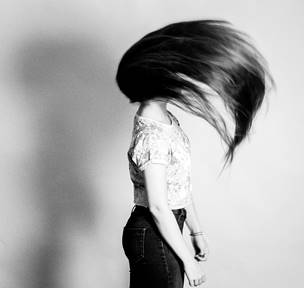 The Crown website aims to explore Traveller women’s sense of identity and the physical manifestation of this in their hairstyles and rituals. Working with photographer Orla Sloyan, we photographed the women with a special emphasis on capturing their unique aesthetic expression as evidenced in their hairstyles. I had many conversations with the Traveller girls and women and, hopefully, there will be many more in the future. On crowncloseup.ie you can see and read what Traveller women and girls have expressed, both visually and in their own words, about their hair.

Exploring hair with Traveller women is an opportunity to celebrate Travellers and Traveller culture. Hair is an intensely private matter but it is also a form of self-expression that is publicly visible. It can convey how we want to be seen and also determine how we are seen.

Facilitating the voices of Traveller women and girls

The next step for Crown is to enable the voices of the Traveller women and girls themselves to be heard, to understand their need to be heard, to learn about their experiences in their own words, to encounter their art-making and to listen to their dreams for the future.

In March 2017, following years of activism, Irish Travellers were at last recognised by the Irish state as an ethnic minority. They are Ireland’s only indigenous minority. Follow their story on Crown as we reveal more about the richness of their cultural heritage.