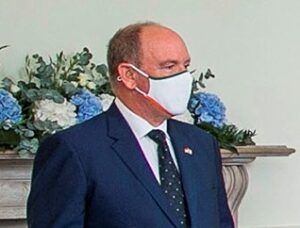 His Serene Highness Prince Albert II of Monaco visited Trinity College Dublin on 3rd September 2021, as part of his three-day visit to Ireland.

During his visit, an unveiling ceremony took place marking a major donation by Prince Albert II to the conservation of the iconic Old Library at Trinity College.

“We are delighted to welcome Prince Albert II to Trinity College Dublin. His visit builds on Trinity’s existing links with Monaco through the Princess Grace Irish Library and our Centre for War Studies. 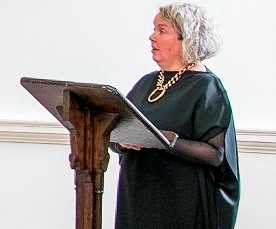 “Prince Albert joins a tradition of philanthropy that dates from the establishment of the University in 1592. On behalf of the Trinity community, I would like to thank Prince Albert for his support of this landmark restoration project which will ensure the preservation of the Old Library, as a global cultural icon for Trinity, the city of Dublin and Ireland.”

“It is with great pleasure that, through this donation, I follow in the footsteps of my mother who had a deep affection for Ireland and signals the link to Princess Charlene’s forebears who were instrumental to the founding of Trinity. It is a great privilege for me − with this benefaction – to be part of this ambitious programme to conserve the 18th century Old Library building, creating a sustainable protective environment for the many extraordinary treasures it holds for Ireland and the world.” 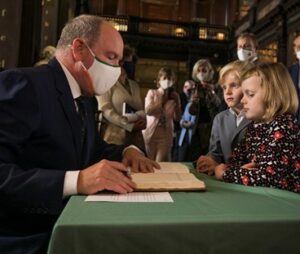 In the course of his visit to the Old Library, the Prince was shown the Book of Kells, the 9th-century gospel manuscript written and illustrated by Columban monks, famous throughout the world for its beautifully intricate decoration and representative of Ireland as a seat of art and learning.

“The evolution of the Library of Trinity College has been made possible over the centuries by visionary benefactors who understood the importance of the Library for Ireland and for the advancement of scholarship, culture and civilisation.

“The Old Library Redevelopment Project will be using leading technology and preventive conservation, providing optimum environmental conditions for the 18th-century building and its precious collections.

“With this ambitious conservation programme, we are ensuring that future generations will continue to benefit from it and be inspired. It will be accessible to all, our scholars and public, in a historic building reinterpreted for the 21st century.” 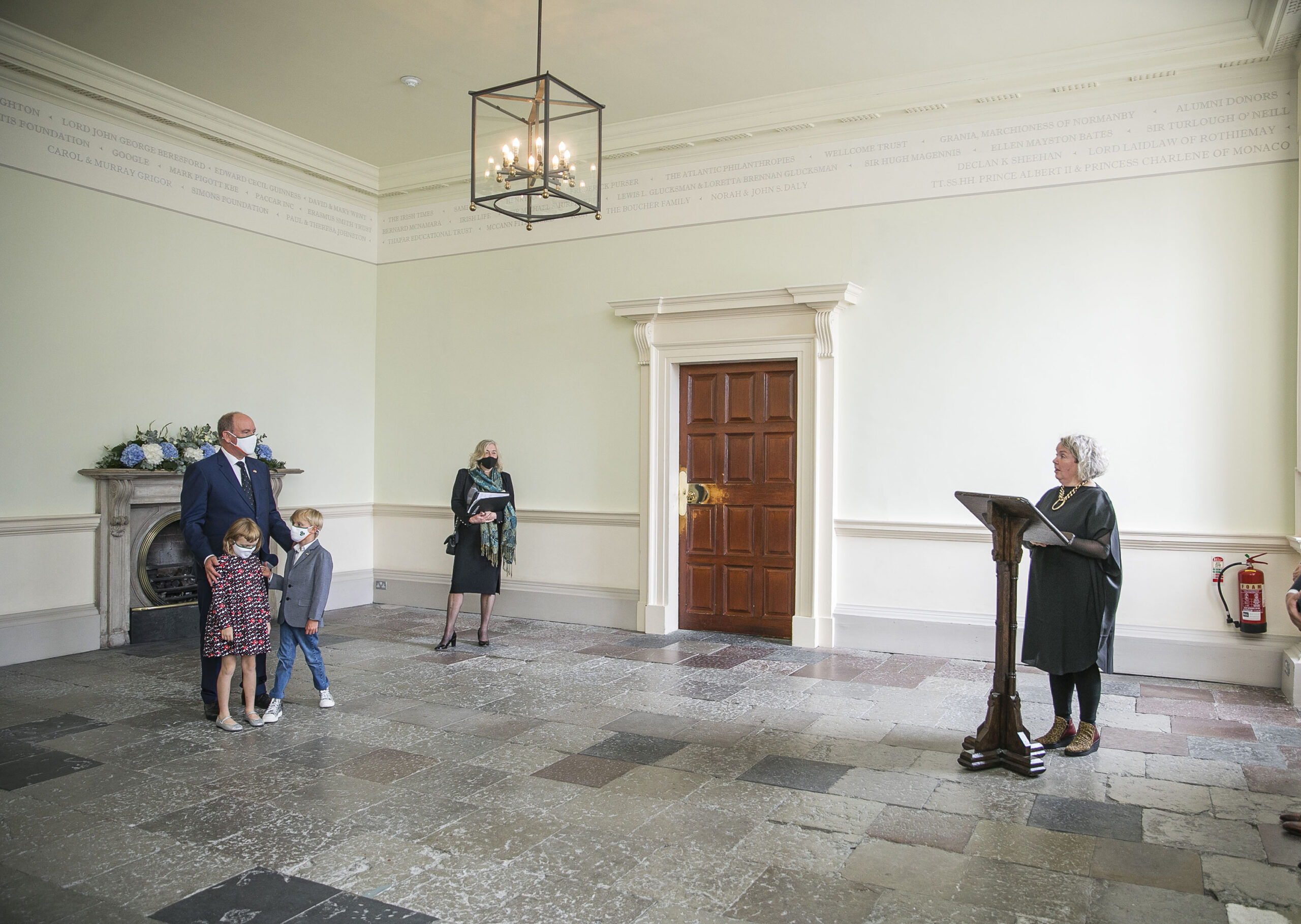