A Publication examining the ‘Story Exchange Project’, the first-ever initiative of its kind in Ireland, was launched on 29 October 2020. 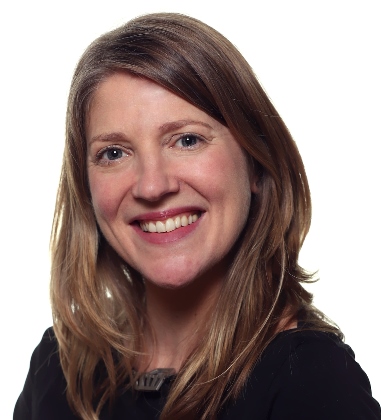 Young people in custody in Mountjoy Prison’s Progression Unit and young people in Maynooth University were brought together (in Mountjoy Prison itself) over the course of 6 months to work towards the achievement of a Gaisce Award. The project was a 13-week intensive series of peer-to-peer empathy-building workshops, aiming to challenge stereotypes and create a sense of shared endeavour.

Sarah Meaney, Maynooth University, undertook research on the project, giving it a strong evidence basis for future collaborations across the sectors. Every young person involved in the project has achieved a Gaisce Bronze Award and is now proceeding individually on a Silver Award journey. Gaisce Awards are nationally recognised youth development awards.

Welcoming the launch of the publication, Yvonne McKenna, CEO of Gaisce – The President’s Award said:

“Gaisce is a direct challenge to young people from the President of Ireland to learn and contribute positively to the world around them. A powerful tool in this project was the exchange of real, honest and lived experiences – the idea that although the young people involved stepped into a room every Friday seeing themselves as different, at each story exchange they walked in one another’s shoes, learning there is more that connects us as communities than divides us. 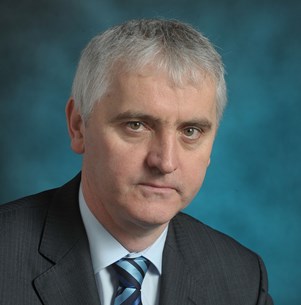 Fergal Black, Director of Care and Rehabilitation  in the Irish Prison Service

“The Gaisce Award is the same journey for young people regardless of their circumstance, involving challenges that are personal, physical, and based in their community. The evaluation being published today speaks for itself in terms of impact and potential, and we look forward to continuing to work with these partners, and others, in supporting and empowering young people to pursue and achieve their Awards.”

“The Irish Prison Service is committed to co-operating with Gaisce – Presidents Award to ensure that people in custody under 26 years of age are given the opportunity to participate in the Gaisce Programme, and we have set up a joint Steering Committee to help us to deliver on that objective.”

“It is widely acknowledged that the student body in higher education does not reflect the diversity of Irish society. National policy identifies specific ‘access’ groups, including people from lower socio-economic backgrounds, people with disabilities, Travellers, lone parents, and mature students, as under-represented in third level. 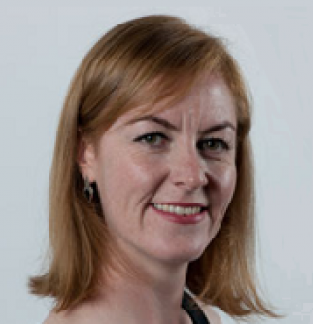 “Put another way, and in the case of Mountjoy prison, people from some Dublin postcodes are traditionally over-represented in the prison population and underrepresented in the third level student body. While the evidence clearly indicates that prisoners, former prisoners, and people with convictions are most often drawn from access target groups, they remain largely absent from national discourse on widening participation to higher education in Ireland.

“This project provided a vehicle to bring the university into the life of the prison in a real way and to signal that the university recognises the talents within the prison population and wishes to support prisoners and former prisoners’ progression to higher education.”

SOURCE: Materials provided by Gaisce
Note: Content may be edited for style and length.