The non-inclusion of ‘Youth Affairs’ in the renamed Department of Children must be reversed, Youth Council says. 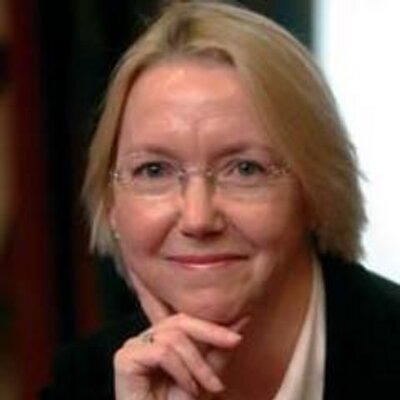 The National Youth Council of Ireland (NYCI) has expressed grave concern that the reconfigured Department of Children no longer explicitly names ‘youth affairs’. NYCI is a membership-led umbrella organisation that represents and supports the interests of voluntary youth organisations and uses its collective experience to act on issues that impact on young people.

“We congratulate Roderic O’Gorman, TD, on his appointment and welcome the retention of the Department of Children with additional responsibilities in important areas. However, we are very concerned at initial indications from the Taoiseach’s announcement that ‘Youth Affairs’ may be dropped from the name of the Department, and we are calling for this to be reversed.

“Reports published recently by the CSO, OECD, and Eurofound have indicated that young people’s well-being, employment, and financial position have been disproportionately impacted by Covid-19. That is why we need a strong voice and focus on youth issues in the new Government,” Ms Cunningham continued.

Young people will need a voice at Cabinet level

“Now more than ever, young people will need a Department that explicitly is ‘their’ department and their voice in Cabinet, given they are facing into such a difficult and uncertain future,” said Ms Cunningham.

“The establishment of the Department for Children and Young Affairs (DCYA) in 2011 – and the appointment of the first-ever cabinet-level Minister – was a significant development.

“Several damning reports and inquiries had demonstrated that since the foundation of the State that the needs, concerns, and voice of children and young people were too often forgotten and ignored in Government. The establishment of DCYA was a demonstration that the State valued children and young people and was at last willing to address their needs and concerns in a coordinated manner across Government.

“The removal of ‘youth affairs’ from the title of the new department reduces the visibility of young people at a time when it is vital that a clear focus on young people, their rights, welfare, and well-being is sustained.

“We hope that the dropping of youth affairs from the title of the department is just an administrative blip and not a signal of the priority that the new government places on young people and their futures.

“We will be engaging with Government and Minister Roderic O’Gorman, TD on these issues – including the need for increased investment and support for youth work and youth services by the Department of Children and all Government departments,” added Ms Cunningham.

“We congratulate Micheál Martin, TD on his election as Taoiseach and wish him, Tánaiste Leo Varadkar TD, Eamon Ryan TD, and all the newly appointed Ministers every success and look forward to working with them in the best interests of young people in the 33rd Dáil,” Ms Cunningham concluded.

Student Voice: Including the Seldom Heard